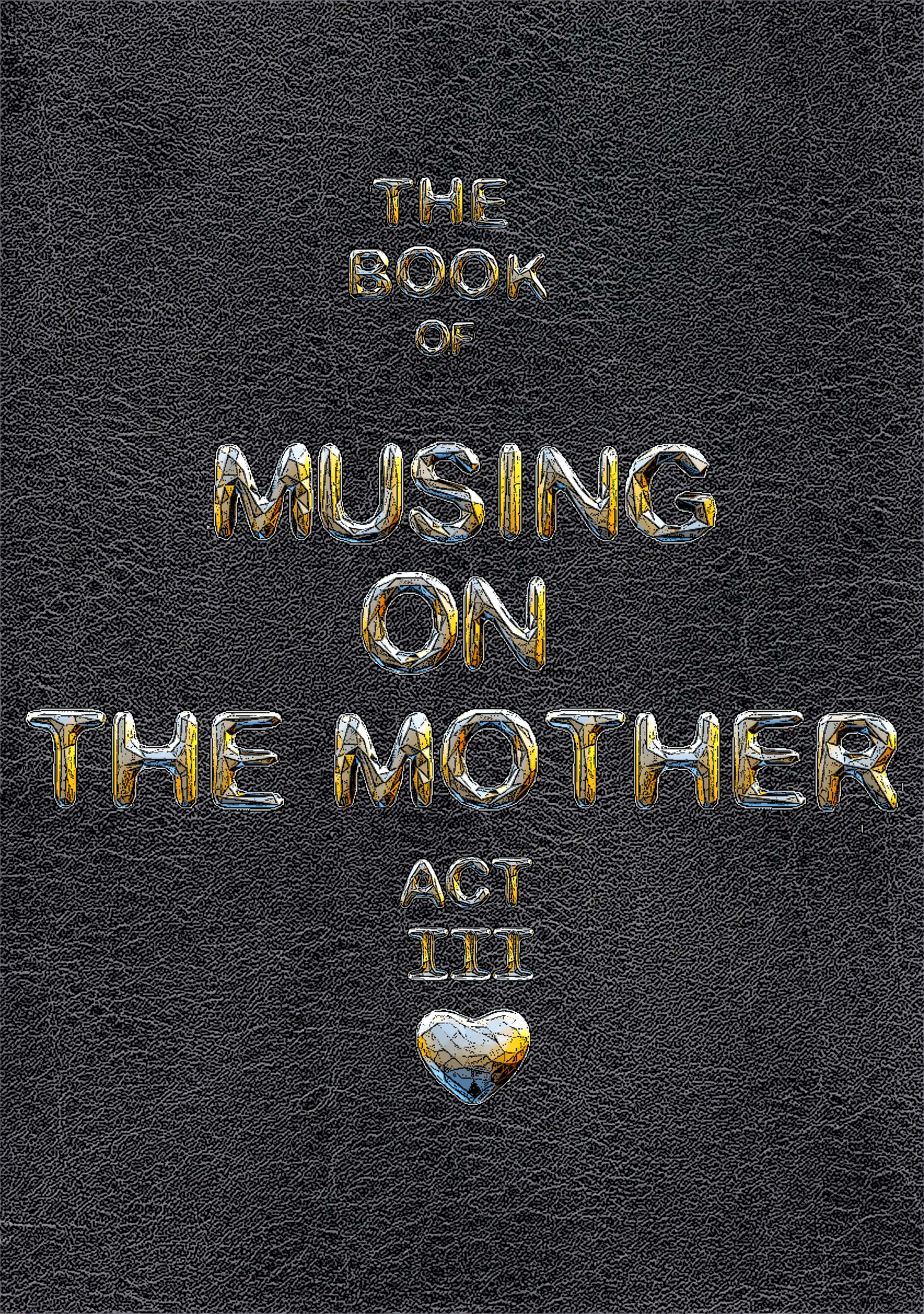 Manu Iti: I will see what else I can get from The Message Wiremu. At present we are coming to another fork in the road here in this Cave System...