Herons, Egrets and Bitterns oh my!

Creationism, Evolution, and other science issues

Herons, Egrets and Bitterns oh my!

This isn't based on any serious study, but rather casual observation. I've noticed that herons, egrets and bitterns are widely distributed throughout the world. These types of birds are very similar looking. Here are two specific examples of what I am describing: 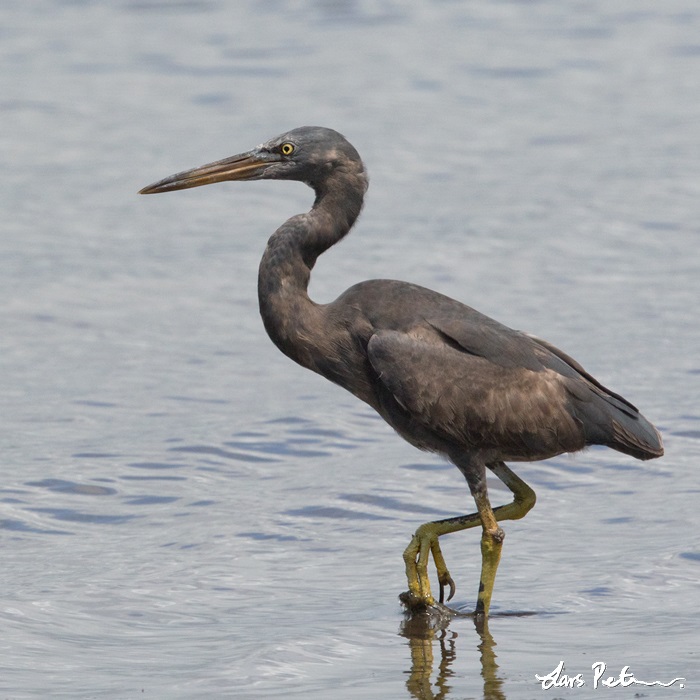 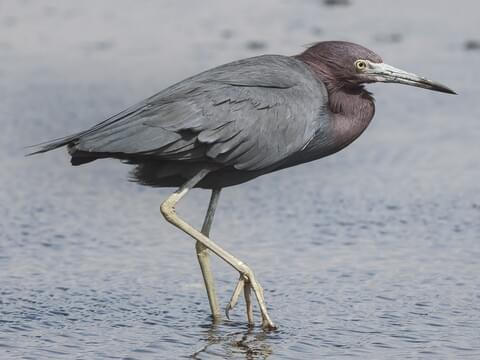 How can we explain the wide dispersion of these very similar birds?

Re: Herons, Egrets and Bitterns oh my!

Well, the easy answer is "allometry." That is relatively faster or slower growth of body parts with change in absolute size. 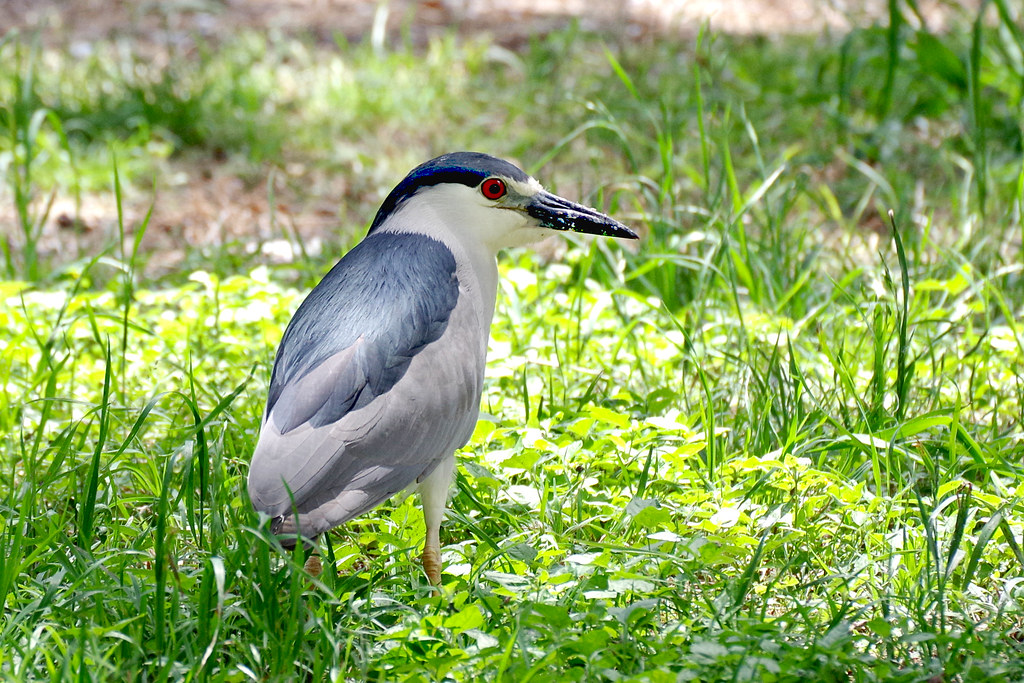 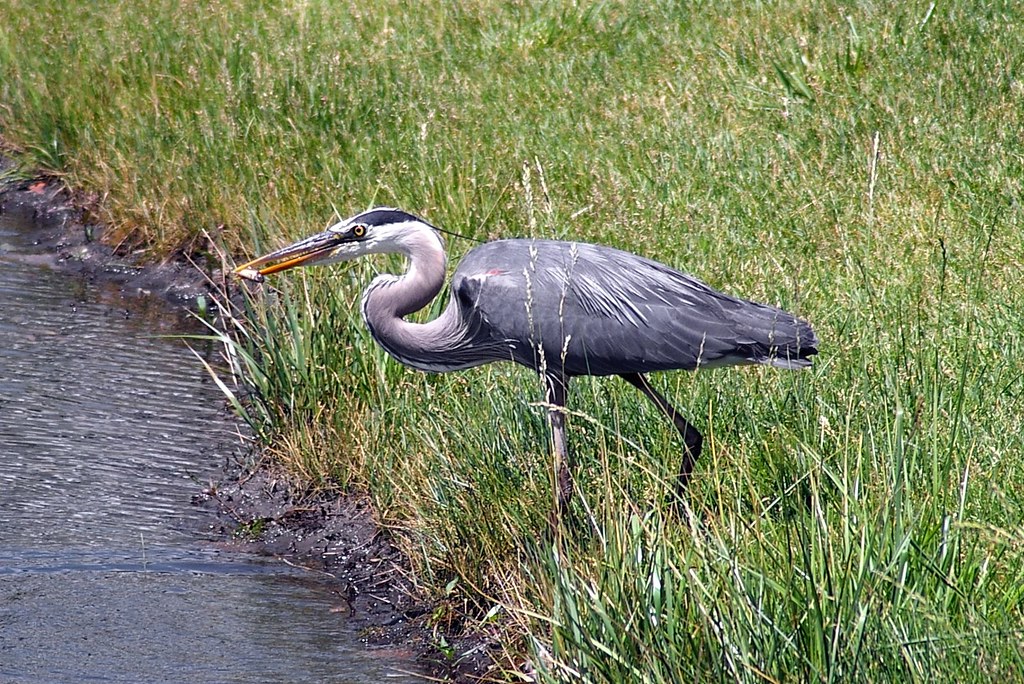 Absolutely bigger is relatively longer. But it turns out, that has some selective advantage for a waterfowl.
Top

Re: Herons, Egrets and Bitterns oh my!

That, and intelligence twice. This octopus can think about the shell, that the shell is something it would like to have later on, and it carries it as it goes, taking pains now so that later will be better. Its arms act like their own brains. Wish I could have resized that.

Now, as for the herons, to be fair, birds may not deliberately fly that far, but they are sometimes caught up in storms and blown that far. It's sometimes how they get to uninhabited islands.
Top
Post Reply
12 posts

Return to “Science and Religion”