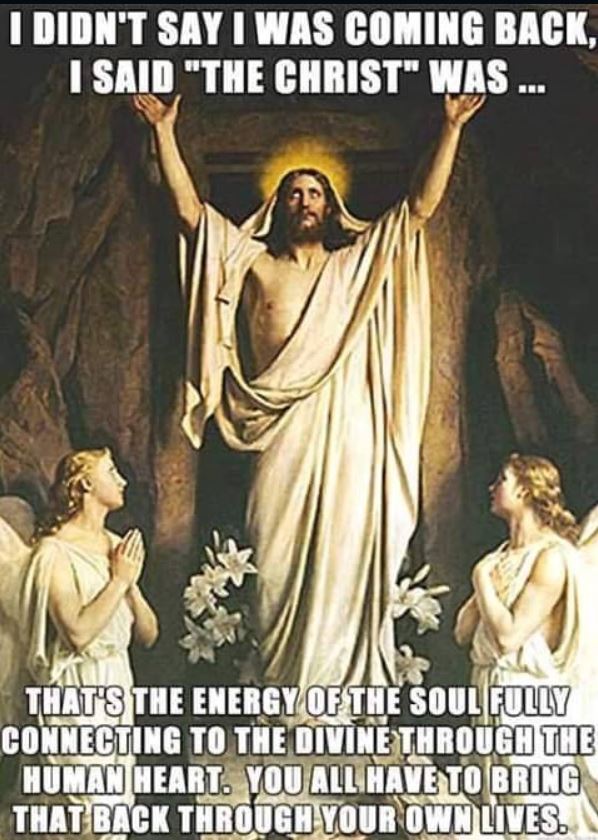 I just got this of my FB feed. It made me wonder if it were true or not.


What do you think about it?
Top 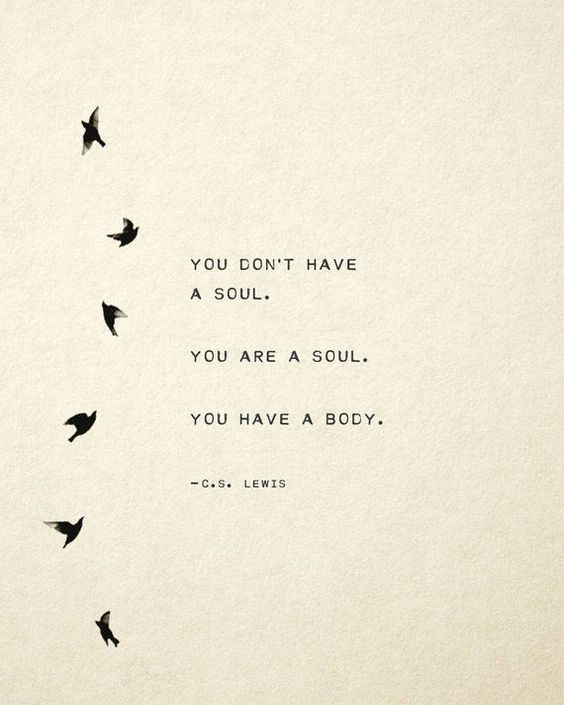 William: I haven't reached any verdict, if indeed I am even trying to do so.
I ask because it interests me in the scheme of things to do with our shared incarceration. I wonder if it is essential to the Map re The Path of Truth...

William: I have read What Was Written. Some argue that "The Christ" represents an attitude which is required to be adopted by all incarcerated.

tam: The meme itself must be false because it contains at least one false statement: "I didn't say I was coming back..."

William: I haven't reached the verdict you are speaking to Tam.
The statement might not be false...indeed - both could be true as they are aligned with each other.

tam: I am not sure what the makers of the meme are trying to say with the bottom part of that meme; their language is unclear; so it is hard to comment.


William: Okay - well then the Jury remains out on that, and one then has to question the validity of the statement.

The Statement: "The meme itself must be false because it contains at least one false statement"

tam: Peace again to you!

William: No doubt I will find some peace with you eventually...for now I am perplexed by your answers to date.

The bottom part of the meme is identifying "The Christ" with "The Energy of The Soul fully connected to The Divine through the Human Heart."
The meme further suggests that the Goal is for the Individual to "Bring Christ Back" through their own life.
I am hopeful that you will agree with me that this was the message of The Fathers Son to each of us.

Which gets back to your comment in the other thread...
William: Is 'the training' not implied in the meme?

John 14: 1 "Don't let yourselves be disturbed. Trust in God and trust in me.
2 In my Father's house are many places to live. If there weren't, I would have told you; because I am going there to prepare a place for you.
3 Since I am going and preparing a place for you, I will return to take you with me; so that where I am, you may be also.
4 Furthermore, you know where I'm going; and you know the way there."
5 T'oma said to him, "Lord, we don't know where you're going; so how can we know the way?"
6 Yeshua said, "I AM the Way -- and the Truth and the Life; no one comes to the Father except through me.
7 Because you have known me, you will also know my Father; from now on, you do know him -- in fact, you have seen him."
8 Philip said to him, "Lord, show us the Father, and it will be enough for us."
9 Yeshua replied to him, "Have I been with you so long without your knowing me, Philip? Whoever has seen me has seen the Father; so how can you say, `Show us the Father'?
10 Don't you believe that I am united with the Father, and the Father united with me? What I am telling you, I am not saying on my own initiative; the Father living in me is doing his own works.
11 Trust me, that I am united with the Father, and the Father united with me. But if you can't, then trust because of the works themselves.

actually, verse 1 says it all really..BTW no " J " in the Hebrew/Jewish alphabet... He is teaching them that He and the Father are one. A major concern in these times is that so many do not understand that Scripture is actually Gods word/the word of God...Also, we all really need to re-read passages again or keep reading until we understand the full import.. look at verse 9, even His followers were mistaken and they were all chosen by Him and He taught them.. I myself truly believe He did the works as stated in Scripture, especially the " healing " of so many..
Top 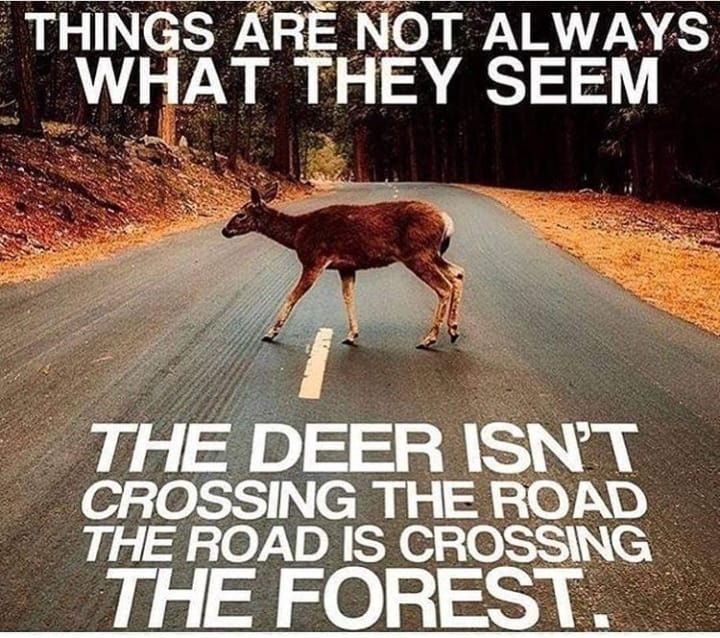 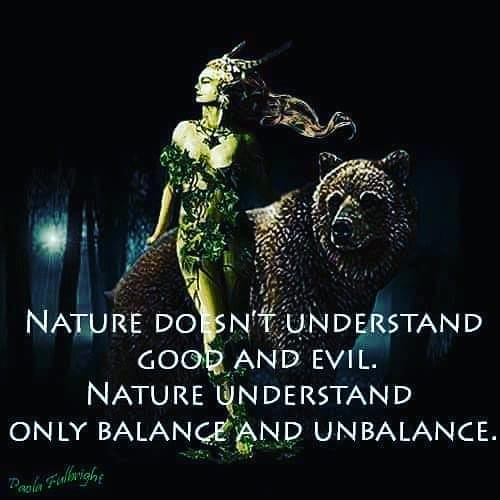 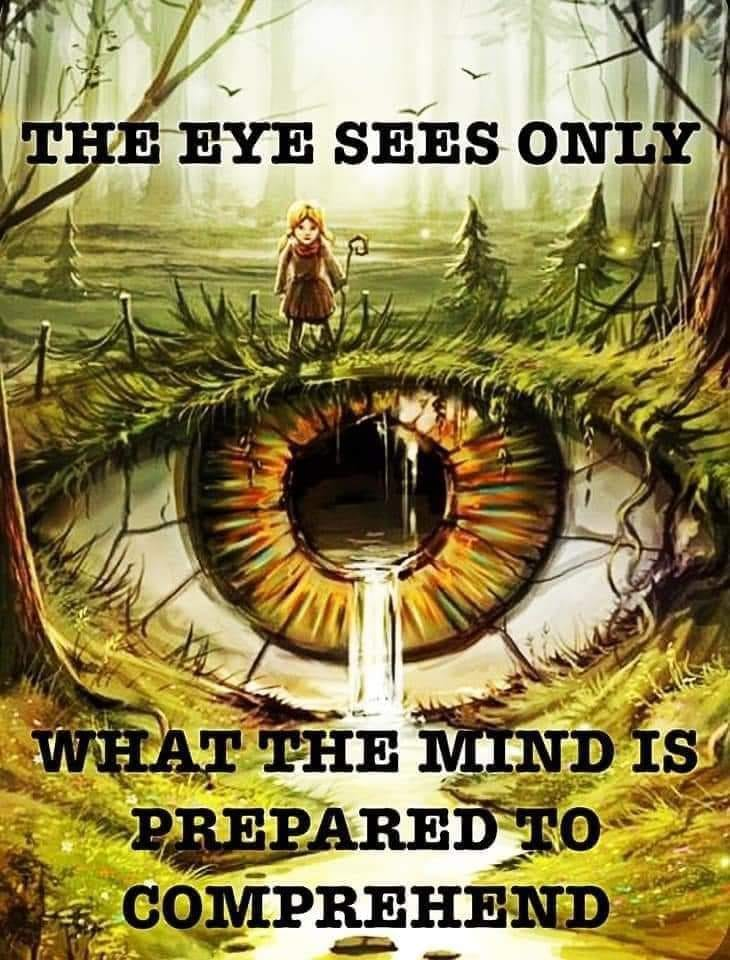 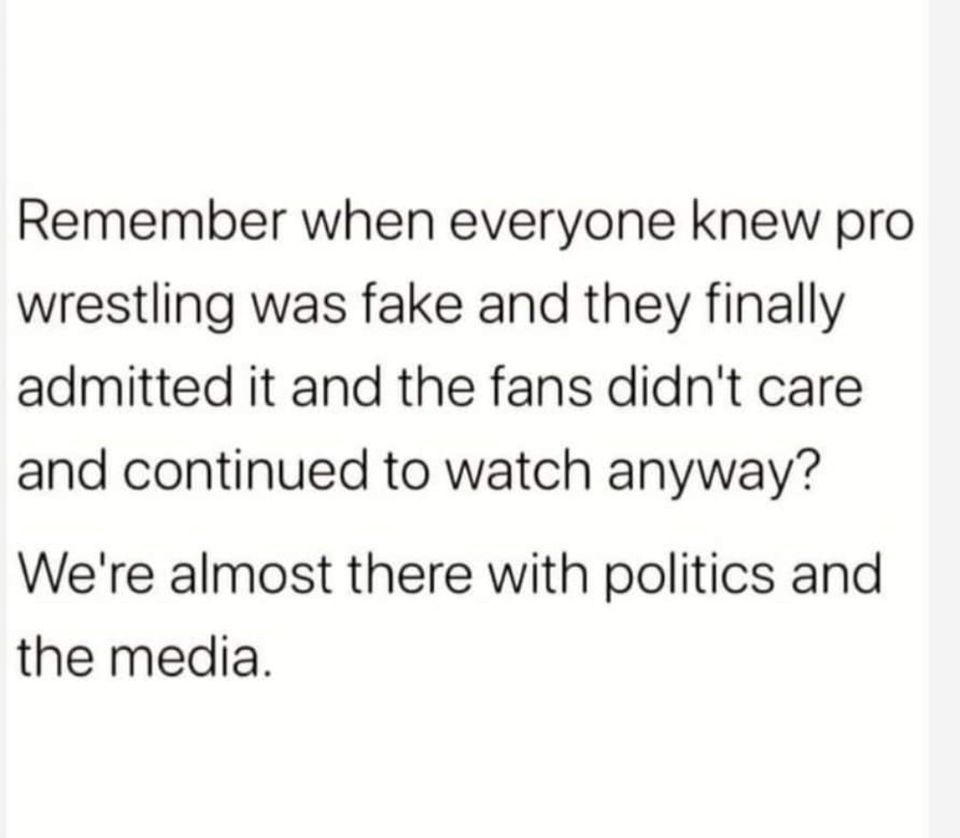 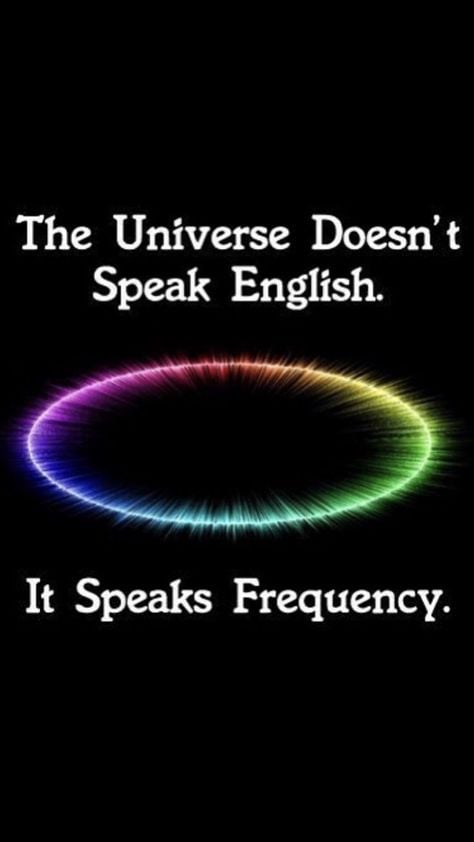 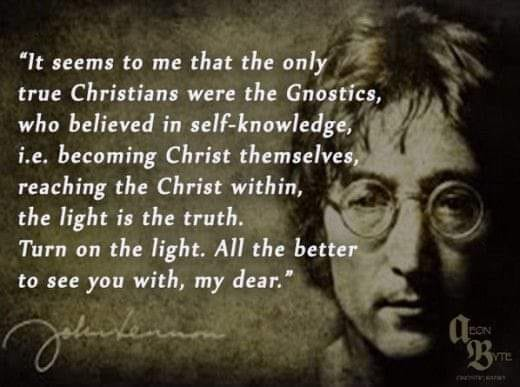 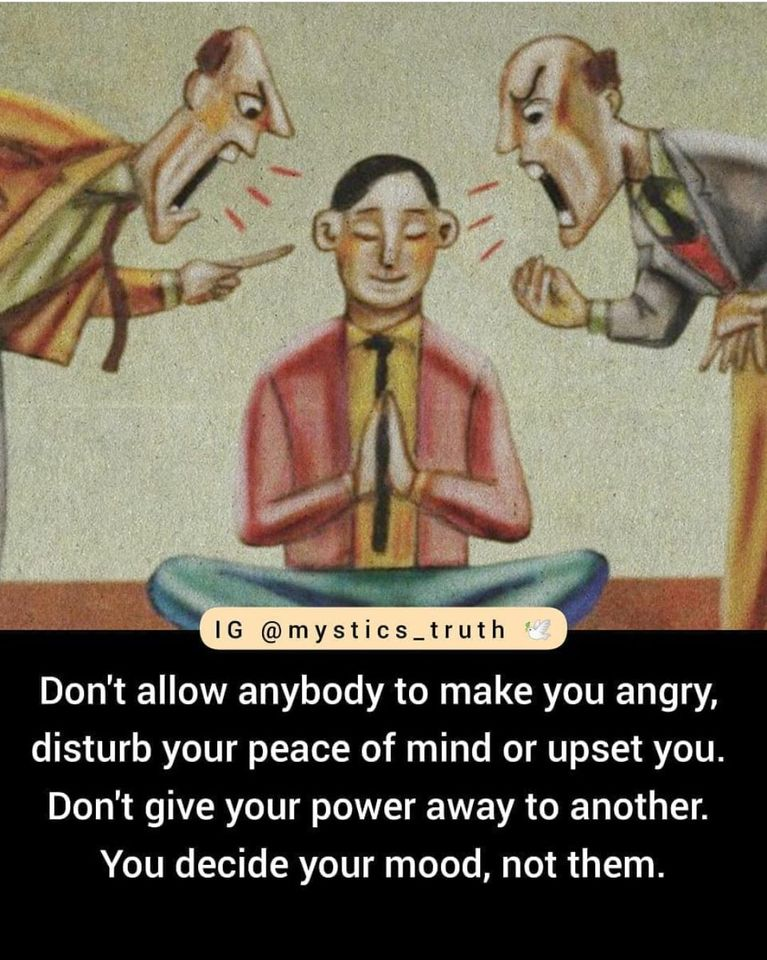 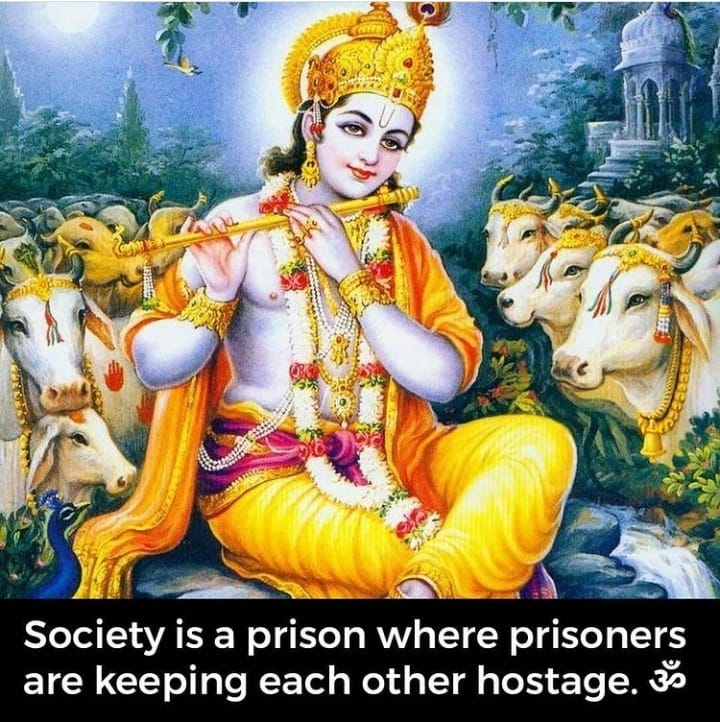